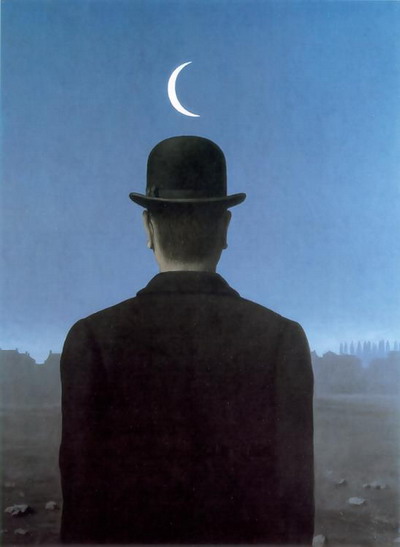 Is Prima Repubblica back?

Since 1994 the gladiators of the political arena started to declare that the Prima Repubblica, the first Italian republic, was over, claiming that a new republic, the Seconda Repubblica, the second one, was in place for a better running of the state.

The reason behind that was identified in the new electoral system: a strange hybrid, in which the proportional aspect was mitigated in order to allow the formation of stable coalitions. Later on a new electoral law was approved to allow the people to directly indicate the candidate as Prime Minister.

Maybe those changes were not dramatic, maybe far away from the event of 1958 in France, when the so called “fifth republic” was established by General Charles De Gaulle, but somehow a new social deal was at sight.

Sixteen years have passed, and few days ago Mr Gianfranco Fini, speaker of the Camera dei Deputati (the Italian lower house), urged Prime Minister Mr Silvio Berlusconi to resign in order to form a new coalition, but without new elections. An element belonging to the Prima Repubblica and not to the second one.

Without getting into the details of the argument between the two, it is of some interest to look at the timeframe between 1994 and 2010 to assess the stability and the progress made by the Seconda Repubblica to consolidate and to drive positively Italy in the international arena.

In 1994 the first Berlusconi’s cabinet, considered the first cabinet of the new republic, was knocked down out by a combined effort of the trade unions, the Milan’s Prosecutor and the Northern League Party.

The Unions held a strike against the pension reform, the Prosecutor accused the Prime Minister of corruption, later on he was discharged, and the Northern League withdrew from the coalition: a perfect Prima Repubblica job.

Up to the 1996, a cabinet chaired by Mr Lamberto Dini made that reform that the unions and the parties didn’t want Berlusconi to do. 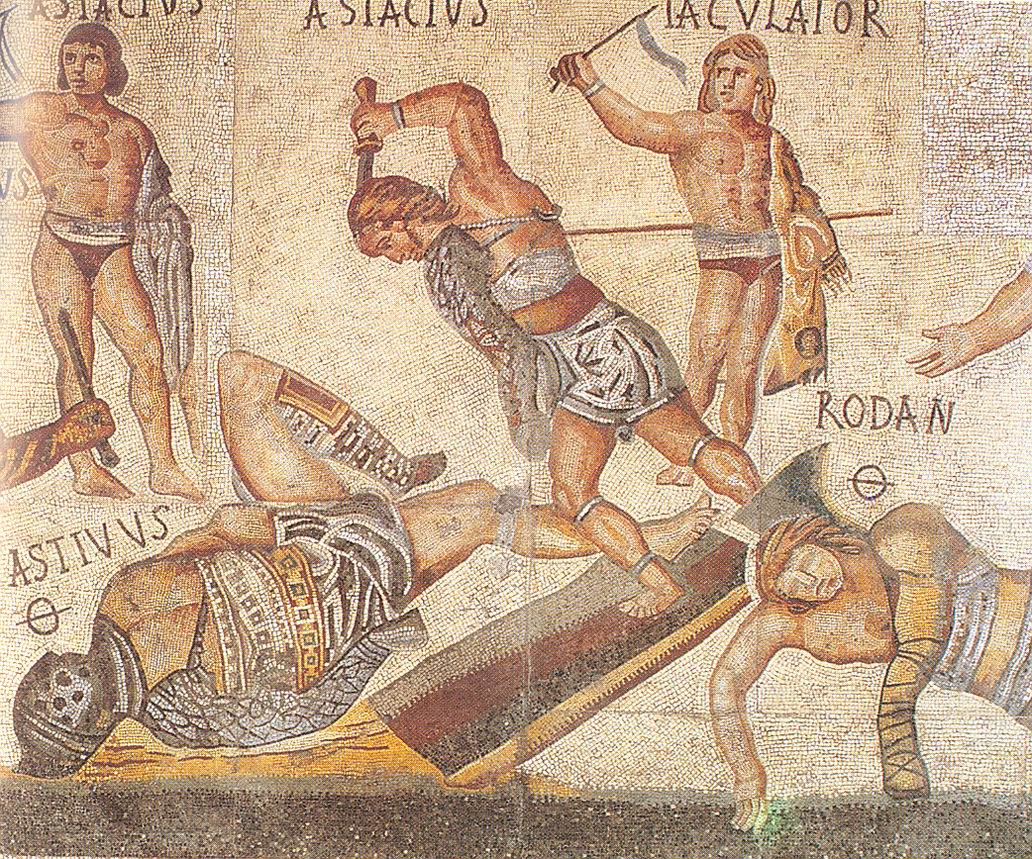 From 1996 to 2001 three left wing cabinets drove Italy to join the European Union asking the tax payers to give more taxes in a time of economic growth depressing Italy.

Italians punished the left wing and from 2001 to 2006 the right wing was in charge of managing the 9/11 crisis, anyway a deep constitutional reform was approved, but this reform was blocked by a referendum.

Italy continues to be the unique Nation with two houses of representatives doing the same job, the so called “bicameralismo perfetto”, a sort of extraterrestrial in the world of organization.

The left wing won the 2006 elections with a fragile majority and collapsed because of its fragilities and because of some prosecutor inquiries on Mr Clemente Mastella, Minister of Justice, later on discharged.

In 2008 the right wing was leading the government with a strong majority, but Mr Gianfranco Fini has decided against.

Italy’s path to the Seconda Repubblica has probably started, but is evidently heading Italian people nowhere.

p.s. Mr. Berlusconi enters a wine shop and asks for a “seconda” red wine, a structured wine for important meals. The assistant regrets by saying :”Sorry Sir, just a ”prima” white wine for parties is available, it is very nice, sparkling, really good to have fun”.