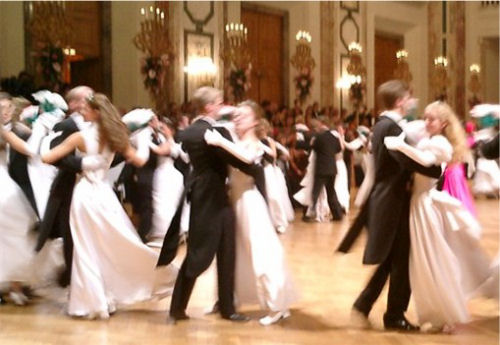 Italians get excited just when they change the government, but all the rest is to be done quietly and smoothly.

It’s more than funny to see that, after months in which Italian people were told that a quick change of government was needed to cope with a terrible crisis, a new slow motion governance has started to go through the usual never-ending story on “who-is-to-be-put-where”.

While the state debt is dramatically rising, the Italian politicians have their priorities:

– choose the “sottosegretari” (deputies of the ministers);

– set up a new Authority to control the public spending and invent new positions to reward political servants;

– give the pension to the workers of Termini Imerese (former FIAT production site);

– give the citizenship to the children of immigrants;

– get more taxes to keep going with the usual spending system

Italian youngsters are hanging around listening music with the last mp3 reader and, while they are isolated by their earplugs, their relatives continue a public spending spree, the real reason of the enormous debt of the peninsula.

Some preliminary measures are foreseen in the coming days, but it is clear that the approval process in the parliament, divided in two houses with same duties,  will take at least one month, maybe two: that is the famous “bicameralismo perfetto”, a unique system in the world to waste time and to be ineffective.

The Italian political system is always the same, smart, good looking, full of media communications, overloaded by unnecessary gossip on the competitors, but totally ineffective.

Everything is the hands of a large group of people to be called “cattocomunisti”, people partially communist and partially belonging to the former Democrazia Cristiana.

They started the system of inefficiency and corruption that has led to the current situation, they are everywhere in the public institutions, their music is always the same: get votes in change of unfair welfare and make debt to fund the system, but slowly, year by year with the same music of “diritti acquisiti” we already spoke about, see the link at the bottom.

p.s. Mr.Napolitano approaches Mr.Monti during the Republic Gala Ball. “Please start a new government … pardon, a new dance…”, says the President. “Do we have music, Mr.President?”, replies the Prime Minister. “Sure we do, a new orchestra is coming from Brussel, anyway start with a slow waltz from my mp3 reader”.