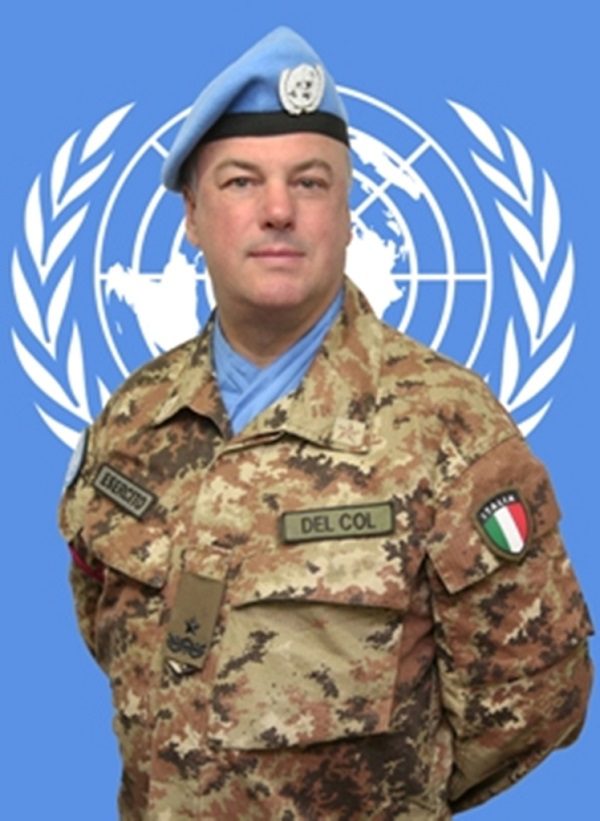 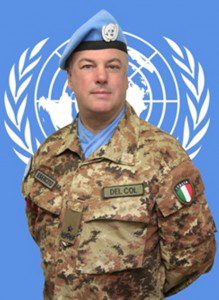 Major General Del Col succeeds Major General Michael Beary of Ireland, who will complete his assignment on 7 August 2018.  The Secretary-General is grateful to Major General Beary for his exemplary service and leadership of UNIFIL over the past two years.

Major General Del Col has had a long and distinguished career in the Italian Army.  As a Staff Officer in the Italian Army, he served as Special Projects Section Chief, as NATO Force Planning Section Chief and as Italian Army Liaison Officer to the British Army.  From 2009 to 2011, he served as Defence Strategy and Operations Policy Branch Chief at the Defence Staff Headquarters in Rome.  Since 2015, Major General Del Col has been the Senior Deputy Chief of the Cabinet Office of the Minister of Defence.

He has extensive international operational experience, including in Kosovo, Lebanon and Libya.  He served with UNIFIL in 2008 as Battalion Commander and in 2014-2015 as Commander of Sector West and Italian Contingent Commander.